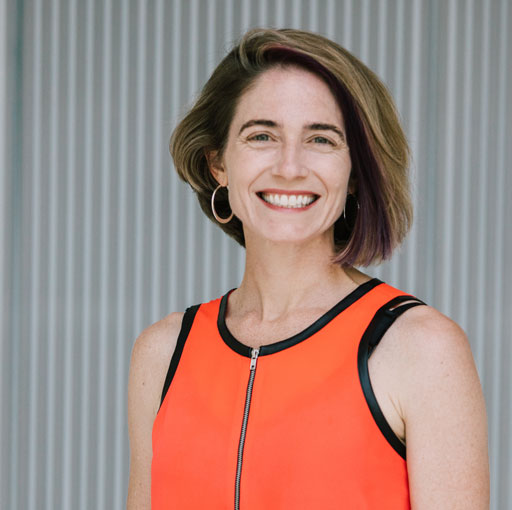 Data visualization has a powerful role to play in effecting positive change in the world. In the current moment of triple pandemics – systemic racism, COVID-19, and the economic crisis – we have seen an explosion of data visualization to try to make sense of all of these phenomena. Here I’m thinking of the variations on the “flatten the curve” graphic, the unending proliferation of charts depicting case counts and death counts – more recently broken down by race and ethnicity, and the incredulous New York Times front-page color graphic of the historic unemployment numbers.

These triple crises are macro and structural. Their causes and their effects are intertwined. Their scope is shown better with numbers than at the scale of the individual body. And yet we know the devastating tolls of these crises are felt most on the human lives and the human beings behind the numbers.

The triple pandemics are posing some difficult visual communication problems: how do you depict exponential growth in an accessible way? How do you visually explain the uncertainty in numbers like case counts, where we (at least in the U.S. context) have not done nearly enough testing to make them a reliable indicator of actual cases? When and how do you name structural racism and white supremacy when they surface in the numbers? How do we avoid perpetuating deficit narratives of Black communities – depicting Black death without depicting Black agency, Black strength and Black resilience? How do we never, ever forget that the inputs to the models and the dots on the maps and the ticks on the charts are people, are people, are people?

The extent to which data visualization can effect positive change in the world will depend on how the community can respond to these questions and to what extent it can grapple with the inequalities baked into its own systems: the overrepresentation of elite white cisgender heterosexual men from the Global North, for example. We show many exciting examples of data visualization in the service of justice in our book Data Feminism. But for the most part those are happening on the margins of the field because the field excludes on the basis of academic credentials, technical credentials, race, gender, perceived neutrality, and more.

We can help data visualization effect positive change in the world in four ways:

Catherine D’Ignazio is a hacker mama, scholar, and artist/designer who focuses on feminist technology, data literacy and civic engagement. She has run women’s health hackathons, designed global news recommendation systems, created talking and tweeting water quality sculptures, and led walking data visualizations to envision the future of sea level rise. Her 2020 book from MIT Press, Data Feminism, co-authored with Lauren Klein, charts a course for more ethical and empowering data science practices. D’Ignazio is an assistant professor of Urban Science and Planning in the Department of Urban Studies and Planning at MIT where she is the Director of the Data + Feminism Lab.