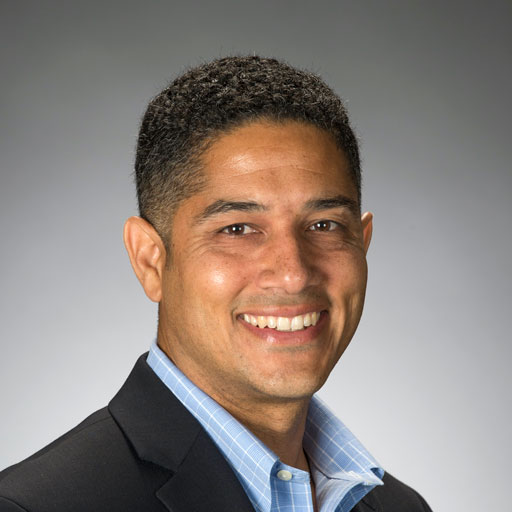 I see the role of Data Visualization as a powerful communication tool for the socially responsible and engaged data scientist. It provides a mechanism to potentially engage communities with important, but complex data. It provides a form of data-driven evidence that can be provided in support of socially relevant narrative discourse. It can help open up the black box in support of explanations of complex data science models.

At Notre Dame, we have recently initiated a program called the Interdisciplinary Traineeship For Socially Responsible and Engaged Data Scientists (iTREDS). The goal of the iTREDS program is to train data scientists not to simply solve problems using data science tools and techniques, but to “think collectively’’ with stakeholders using a design-thinking framework to engage in solving socially relevant problems. These students must learn to think with and to engage with community stakeholders, to consider the ethical and social dimensions of the problems, and to communicate their data and models to relevant societal stakeholders. In short, these students must become T-shaped, achieving technical depth in data science but also breadth in social engagement, design thinking, and the ethical considerations that must shape their work.

For these students, language in spoken or written narrative form is going to be the primary tool by which societal change is initiated and ushered into existence. Visualization, however, can play an important complementary role as visual evidence for the narrative – whether that narrative is one designed to engage or to explain. I believe that narratives constructed to promote and achieve change will be most effective when closely coupled with relevant data-driven evidence in support of that narrative. Thus, visualization holds a unique and powerful role. In this panel, I will discuss the Notre Dame iTREDS program and where and how I see visualization playing a role in addressing important social issues from a data-driven perspective.