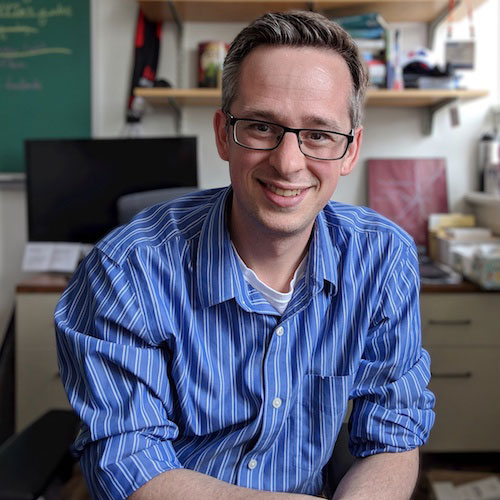 For data to have a positive, global impact, I believe that it is necessary for visualization to wrestle with issues of equality and access - in our data, our designs, and our platforms. While these values are central to many visualization designers, they are not always reflected in our public work. The frame of design and evaluation is not wide enough to capture the sociotechnical topology of visualization’s use - the cultural and historical factors that often dictate a public visualization’s impact.

Over the past 3 years, my research group at Bucknell has performed interviews and focus groups with 100+ community members in rural Pennsylvania, many from marginalized groups, to understand why they may or may not engage with data. Our conversations suggest that visualization’s potential as a social good is deeply intertwined with technical access, culture, and identity. These interviews have shifted my focus in visualization design from one that examines visual encodings to one that considers a person’s wider sociotechnical context: What if a community member doesn’t trust the website a visualization appears on? What if their access to the internet is slow, intermittent, or expensive? What if they are more likely to pay attention to visualizations from their friends than from their doctor? What if they only have access to a computer at the public library? What if they only have internet access through a phone? What if they lack basic statistical literacy? What if they don’t trust government sources?

All of these questions complicate visualization design. However, social science research also suggests that ignoring the broader sociotechnical context is likely to disproportionately impact people who have already been historically marginalized because of their race or socioeconomic background. Traditional visualization practice leans heavily on psychology, mathematics, and computer science. But the absence of sociology, participatory and value-sensitive design practices, and critical reflection threatens to fill creators with the same brand of design hubris that has plagued the tech industry. To ensure that visualization does not deepen existing digital divides, I believe that both visualization research and education needs to reexamine the structural, cultural, and personal conditions that influence our use (and non-use) of public visualization.

Evan Peck is an Associate Professor of Computer Science at Bucknell University. Evan’s research sits at the intersection of HCI and Visualization, broadly exploring how technology can empower diverse groups of people to understand their world through data. Recently, his visualization work interviewing community members in rural Pennsylvania was the recipient of a 2019 CHI Best Paper Award. Evan also acts as an advocate for ethical approaches in core engineering curriculum. His curricular development pairs issues of bias, fairness, and social impact directly with technical content https://ethicalcs.github.io/, and has been adopted by universities across the country. Finally, Evan serves as a member of ACM SIGCHI’s Research Ethics Committee. He earned his Ph.D. in 2014 in Computer Science from Tufts University.